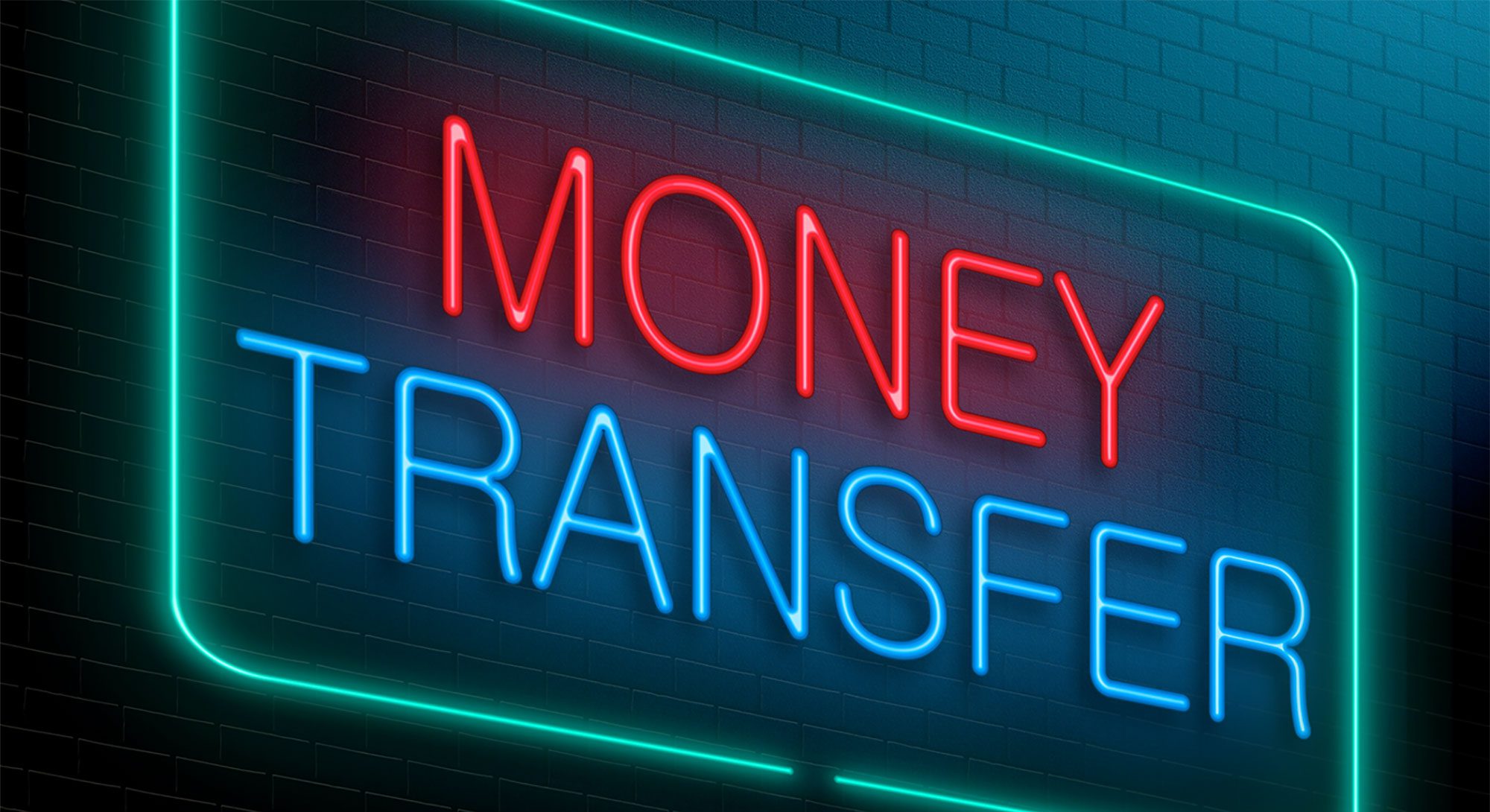 What does the future hold for money transfer?

People have always moved around the world to improve their work prospects, and this has never been truer than in today’s global marketplace. With mass migration, millions of people are currently working abroad and sending money back home – causing the money remittance industry to explode.

But let’s face it, despite these staggering figures, brick-and-mortar services are on the decline. The proliferation of smartphones has made online transactions and transfers much easier, convenient, and cheaper. Of course, this global shift towards digital and mobile presents technological challenges for the industry. BUT, it also presents business opportunities!

In my opinion the next opportunity lies within social media. Cross-border payments via various social media platforms like Facebook, Twitter and WhatsApp. These platforms have potential to evolve to offer local currency payment APIs – simplifying the purchase experience, improving payment flows, and making it easier to price goods globally. This logic could then be extended to facilitate money transfer across Facebook users, backed up by the rise of platforms like PayPal and crypto-currencies such as Bitcoin.

According to the World Bank – “90% of money transfer happens between friends and families” – who are the most likely to be connected on social media. This connection between send and receive presents huge potential for social-media-based money transfer. It seems like a win-win situation for social media players – an additional opportunity to monetize their consumer base.

The days of the traditional market leaders like Western Union and Money Gram seem to be numbered. As more and more money transfer companies forge partnerships with social media players and peer-to-peer (P2P) payments see increased focus – the future of money transactions lies within these platforms… If you ask me, we already have SnapChat, so why not SnapTransfer? Watch this space!

A meticulous Creative Artworker. Attractive + Unlimited coffee and free reign of the fridge NO AGENCIES PLEASE. Jump Agency is…

After a number of new client wins, Leeds integrated marketing agency, Jump Agency has announced three new appointments across its…

In an integrated marketing agency? You need help

In the 80s, Michael Jackson was known as the undisputed King Of Pop. His ear for lyrics that connected with…